The company was founded by Giovanni Landini in 1884. Landini, a blacksmith in the Italian town of Fabbrico, opened a workshop where he manufactured agricultural machinery, engines, steam engines, and machinery for the production of wine. After his death in 1924, his sons took over the company and produced the first prototype tractor 25/30. In 1959, the company was acquired by Massey Ferguson. In 2000, Landini became part of ARGO. 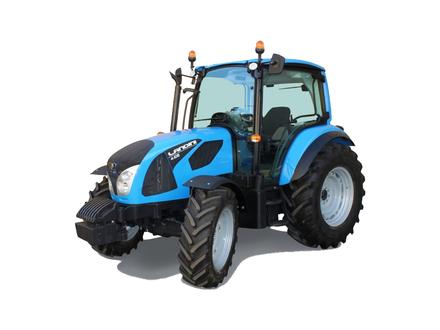 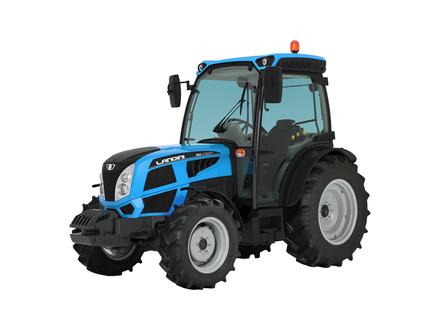 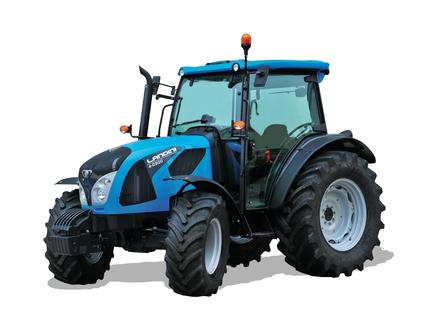 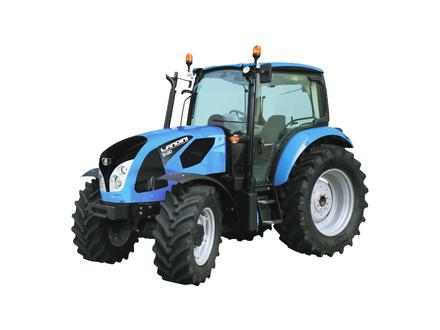 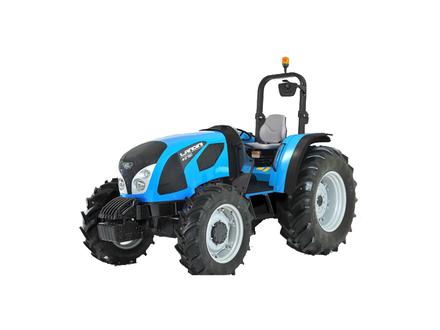 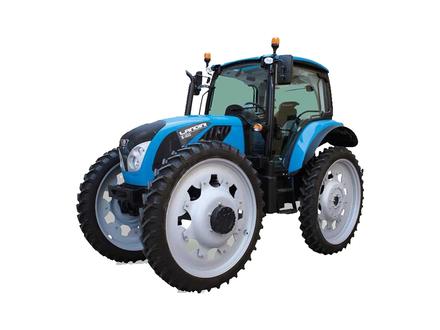 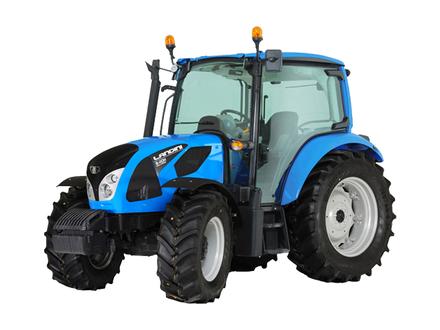 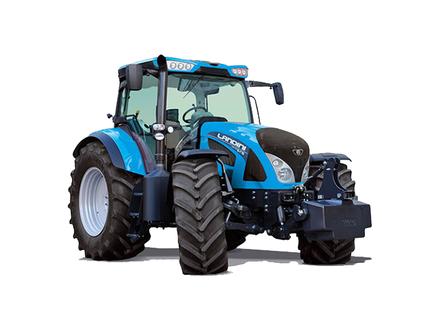 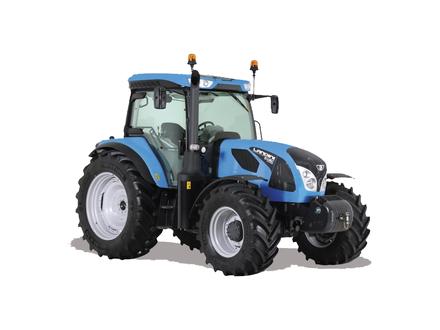 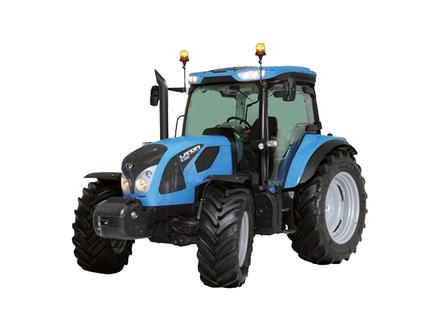 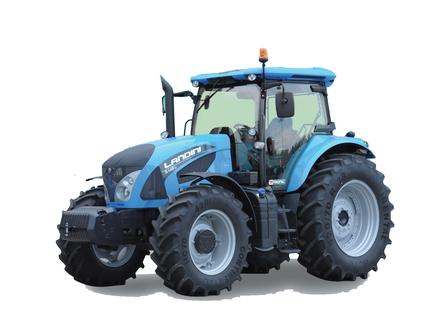 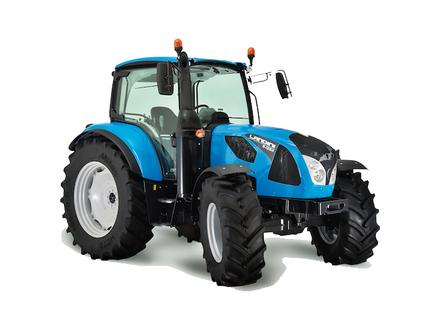 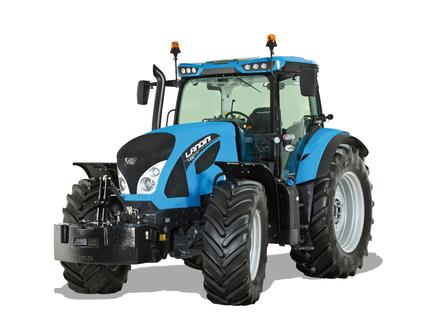 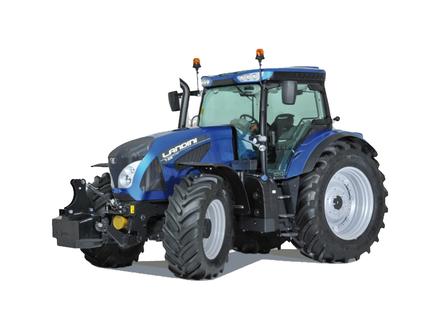 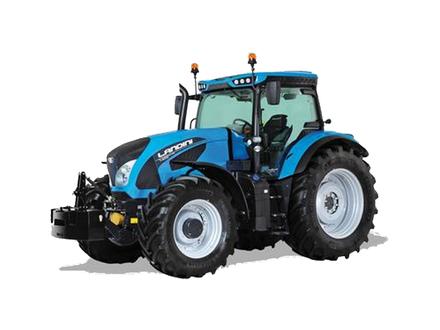 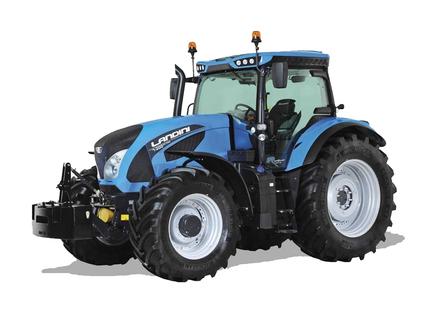 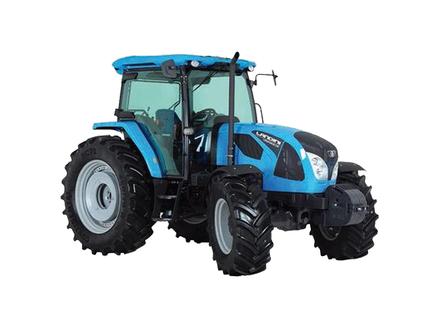 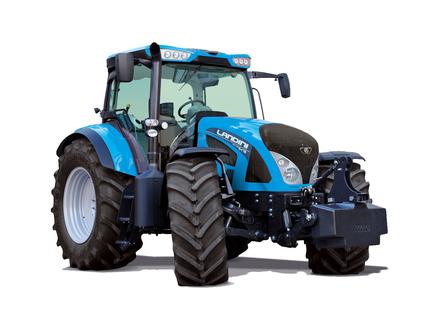 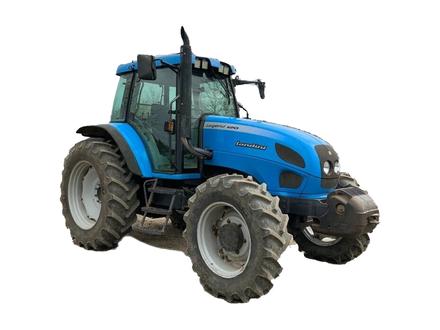 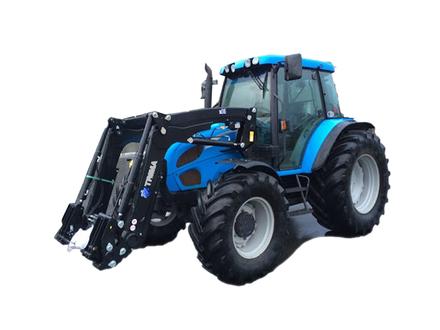 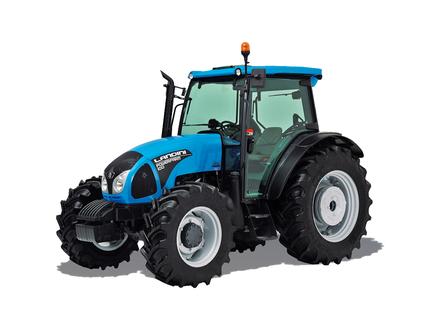 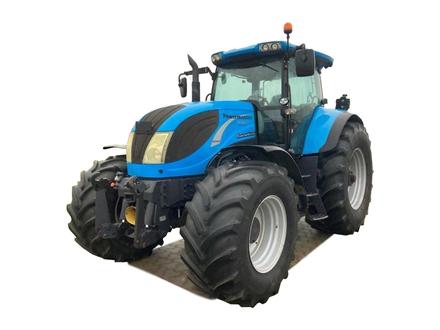