Ferruccio Lamborghini was born in 1916. After the Second World War, he constructed his first tractor built from salvaged military vehicles purchased from the departing U.S. Army. In 1948, he founded in his garage the company Trattori Lamborghini S.p.A. Within a few years, the small family business became a leader in its field, gaining recognition throughout the world. The first Lamborghini model named Carioca became immediately a popular agricultural machine. In the 70s, the company was sold to its rival, Same. Today, Lamborghini is a key part of the Same Deutz-Fahr Group. 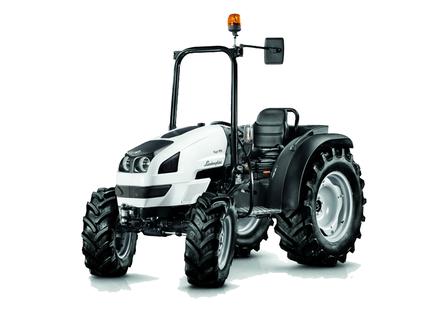 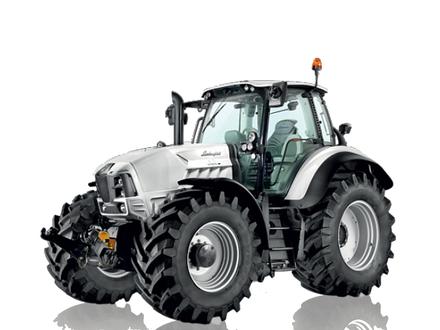 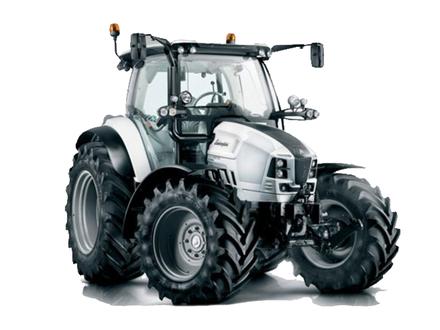 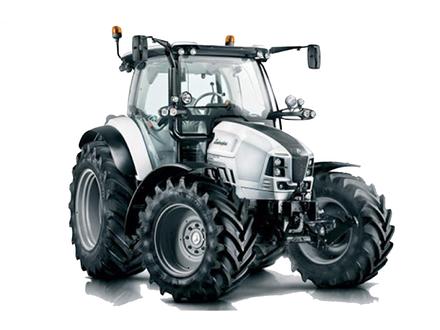 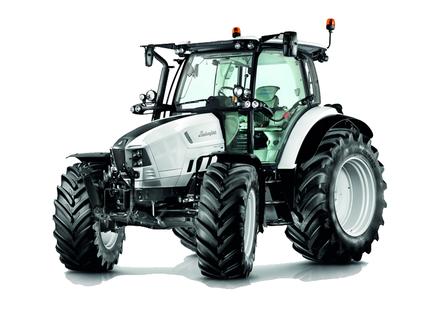 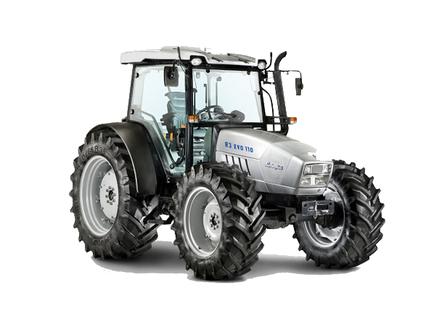 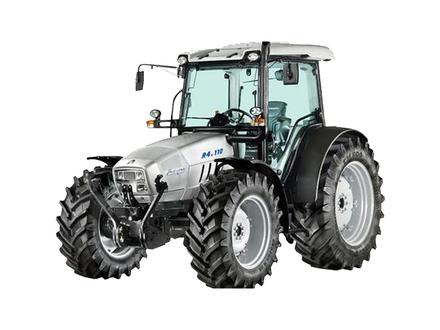 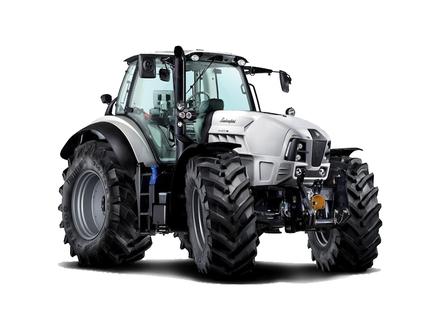 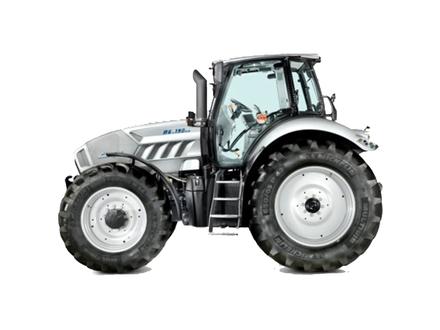 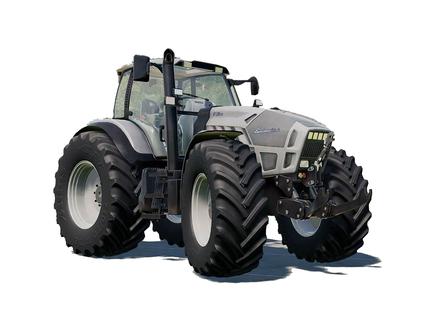 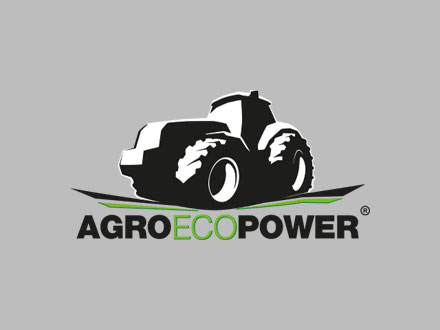 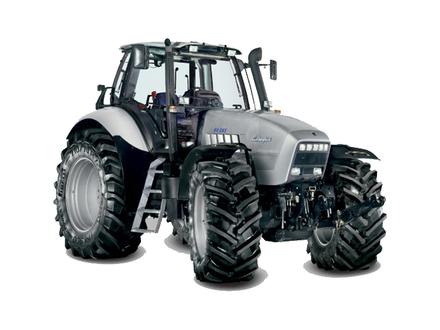 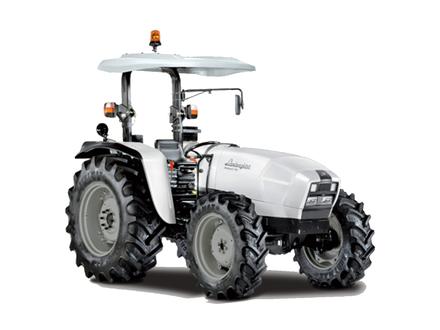 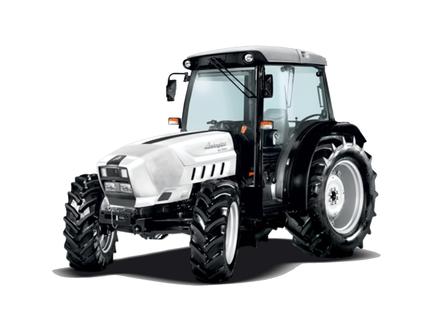 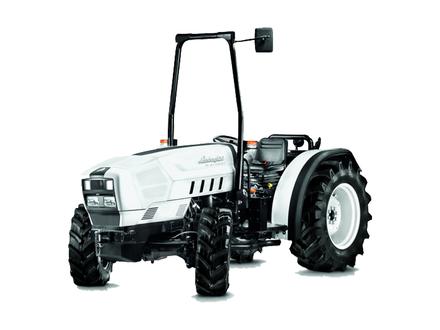 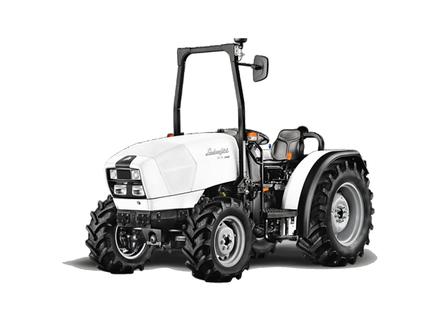 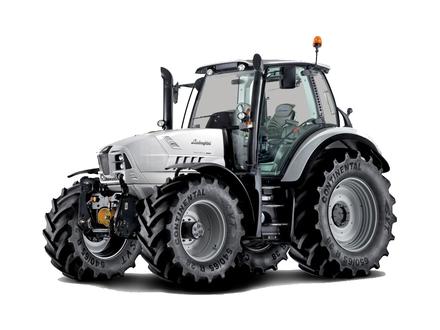 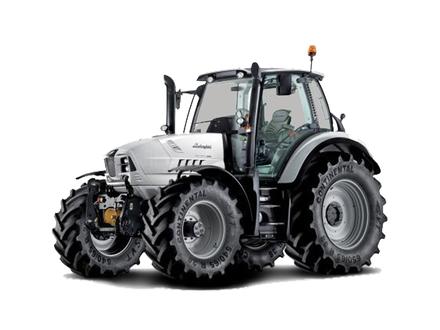 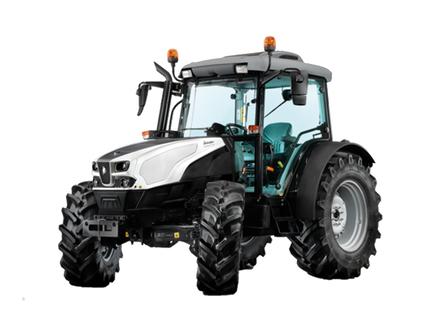 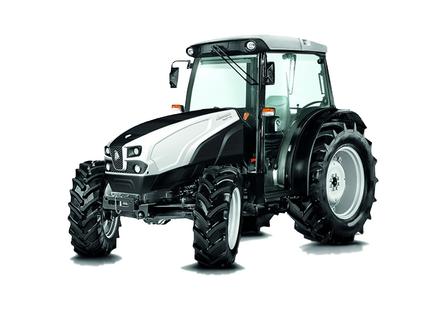 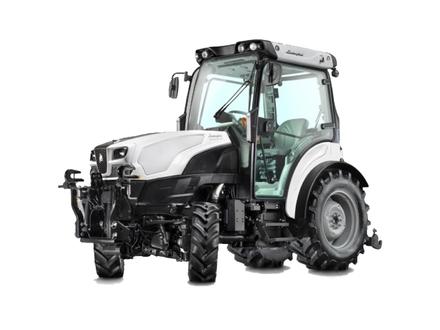 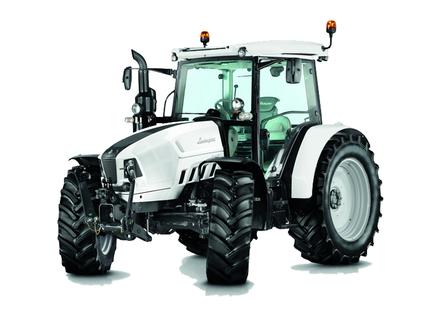 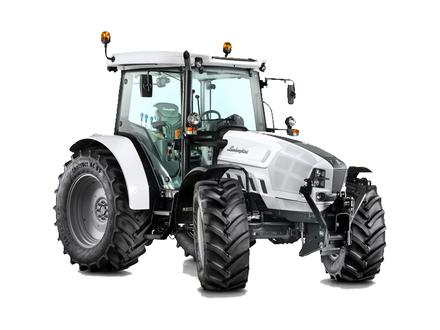 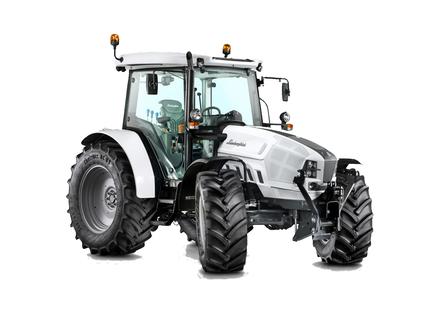