Fendt - tractors
In 1953, the company launched Dieselross F12L with 12 hp. In the same year, Fendt introduced Tool Carrier, to which tools could be attached. In 1979, the company started selling its most powerful tractor Fendt Favorit 262, which boasted 262 hp. In 1997, Fendt was incorporated in the American giant AGCO. 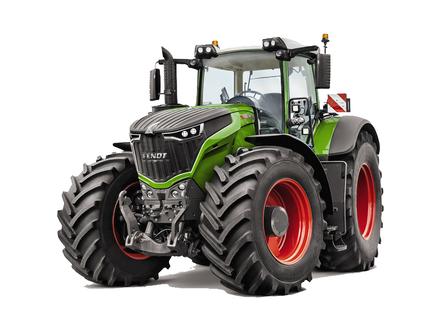 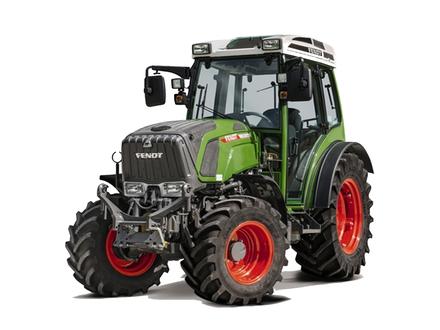 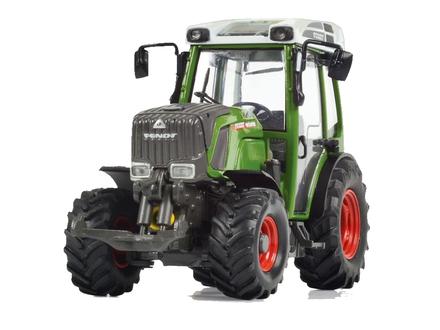 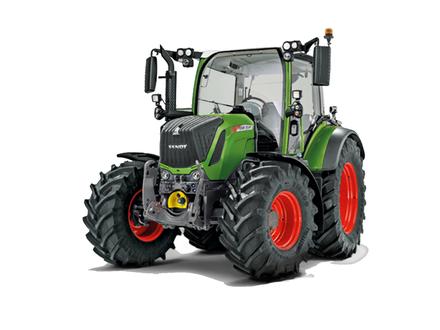 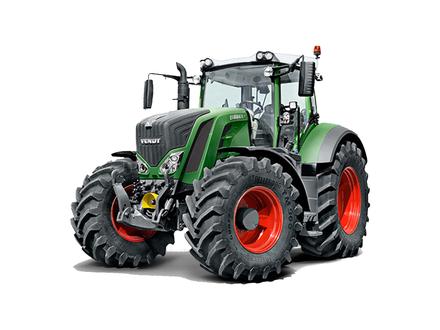 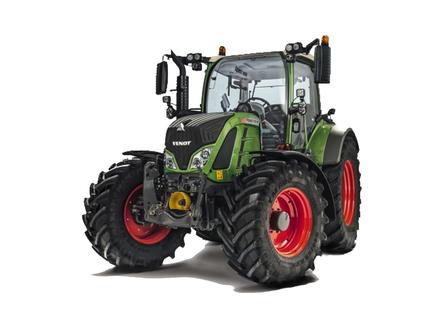 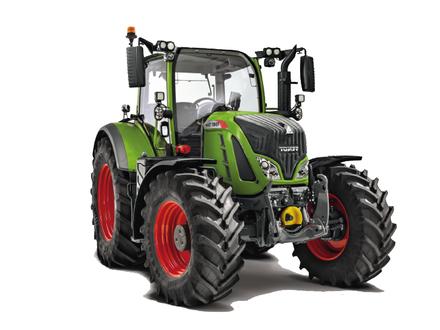 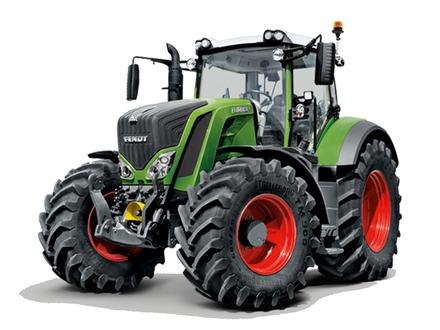 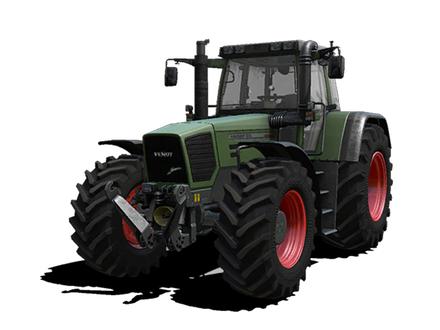